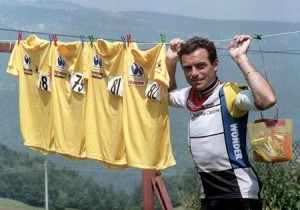 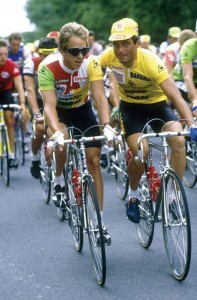 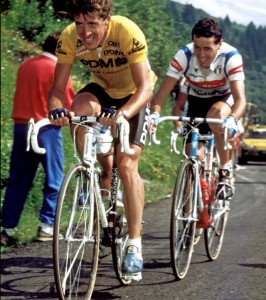 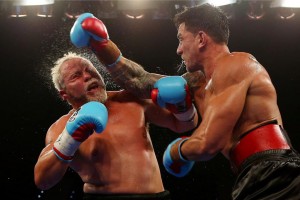 One Response to “The Yellow Jersey(pt.2)-The Attacks Begin”