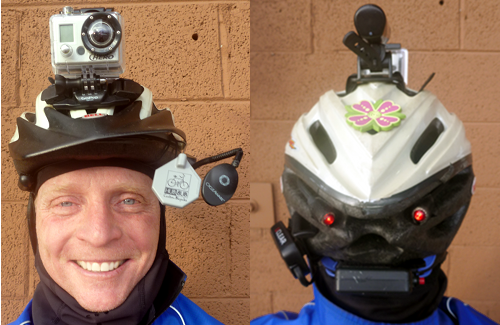 Last week, California state Sen. Carol Liu, D-La Cañada Flintridge (Los Angeles County), introduced SB192, a bill requiring adult cyclists to wear helmets or pay a $25 fine. California would become the first state to require helmets for riders over 18. She has also proposed that cyclist riding at night wear reflective clothing for greater visibility although they are already required to have a front and rear light for the exact same purpose.

We think that the most important thing for all of us to consider, is that the more cyclists that are encouraged to ride with or with out a helmet, increases the safety for all of us who do ride. How? If there are more cyclist on the road, the viability of cycling as an alternate form of transportation and the subsequent increased visibility of the activity, would encourage those in state and local governments to fund more bike lanes and to redesign city traffic corridors to be more bike-friendly; this leads to a reduction in traffic, increased safety for all cyclists, and increased health that benefits society. 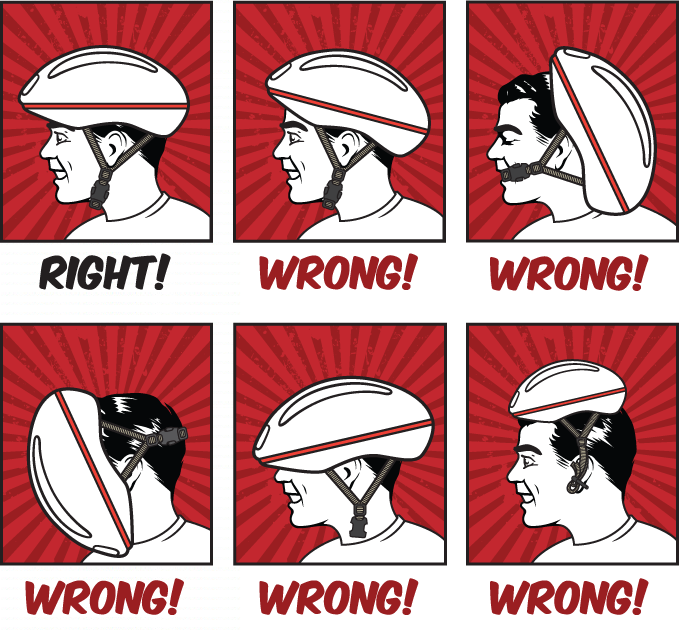 Pro-helmet advocates will say “I don’t want my tax dollars to be used to take care of helmet-less riders who end up with brain injuries”. They will say this without statistical data to support this “epidemic” of brain-dead cyclists yet there is statistical data that shows that lack of exercise leads to obesity (and associated health issues) and thus a considerable drain on our health care system. Realize where the priority should be placed; encouraging more people to exercise by riding bikes. We are all cyclists, let’s not divide ourselves into helmet and non-helmet groups, we need solidarity for the political and societal strength of the group as a whole.

In the Netherlands, they do not have mandatory helmet laws and cycling is very safe there because they have the infrastructure in place to encourage cycling; more people cycle as a result. They don’t have the head injury fear-mongering that is prevalent here in the U.S. To the contrary, their head injury rates are very low.  We already complain about motorist not respecting our rights to the road, do you really think that if our numbers are smaller, we’ll have our concerns addressed by the local and state governments? We encourage those who are pro-helmet to set aside their personal beliefs that are detrimental to the very safety that they purport to be an advocacy of. Realize your cognitive dissonance with the belief that mandatory helmet usage is a catch-all benefit for everyone.

Looking at the safety of bicycling from only one point of view (wearing a helmet), is short-side and intellectually lazy. Let’s encourage more people to cycle, not set up barriers that discourage participation. 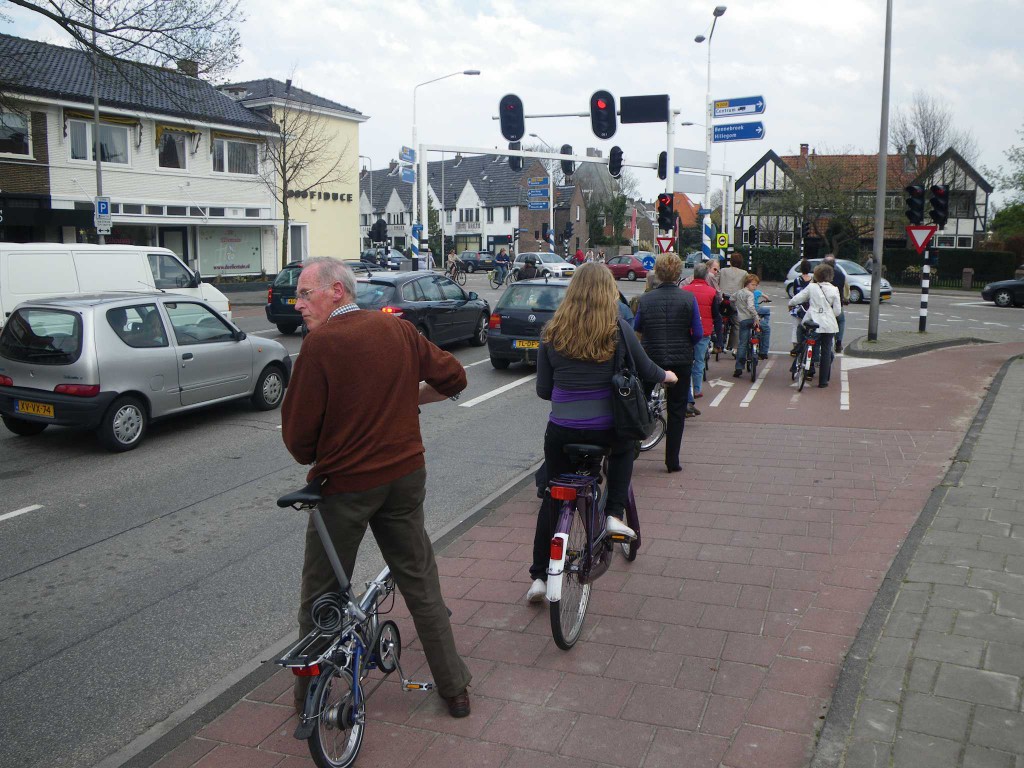 Here are some resources to help you to better understand the effectiveness of helmet usage and some historical data that can help you understand the societal and safety effects of mandatory helmet laws in those States or Countries that have implemented it.

Here is a discussion worth reading:
California Biking Community Divided.

We encourage you to sign the petition, let’s get more people out of their cars and onto bikes!. Oppose the Mandatory Helmet Law

One Response to “Proposed Mandatory Bicycle Helmet Law in California”